Why is it that we only have eggnog around Christmas time? I’m just wondering….when did that start? And why do we only have it that one time of year? I love eggnog and was super excited to try these Homemade Eggnog Cinnamon Rolls. I love a good cinnamon roll anyway, but add in the eggnog flavor and I’m an instant fan! In this recipe you will make your own dough, but you could cut some time down by getting a refrigerated dough that is already prepared. I know the word “homemade” can be kind of scary sometimes. I know the amount of prep time for these Homemade Eggnog Cinnamon Rolls definitely gave me a shock. But you have to remember there is a lot of that time that is just for the dough to sit and rise. So your actual cooking time is not too long. Be sure to check out all of our amazing recipes HERE!

If you are like me and my family, we like to have breakfast at all times of the day. This is a great cookbook for breakfast lovers! 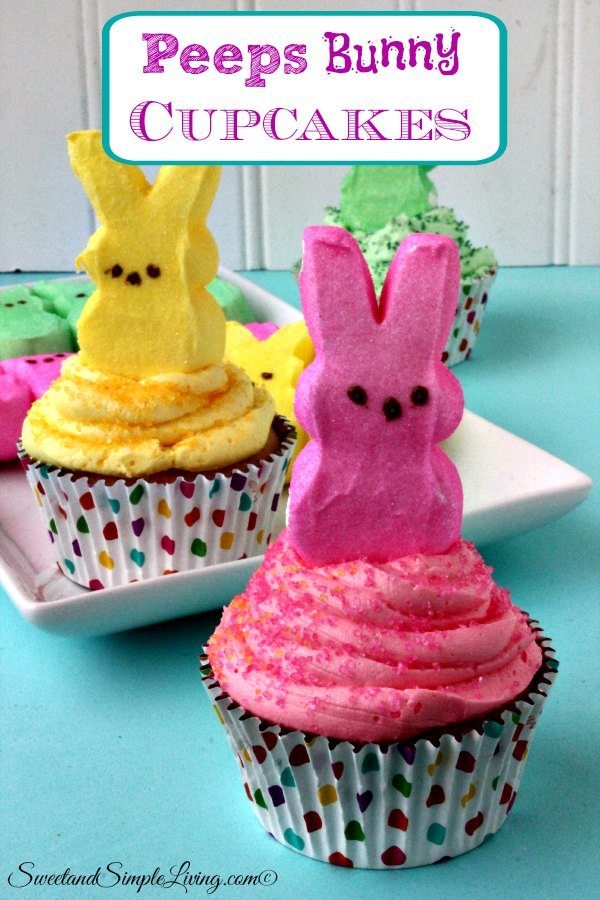 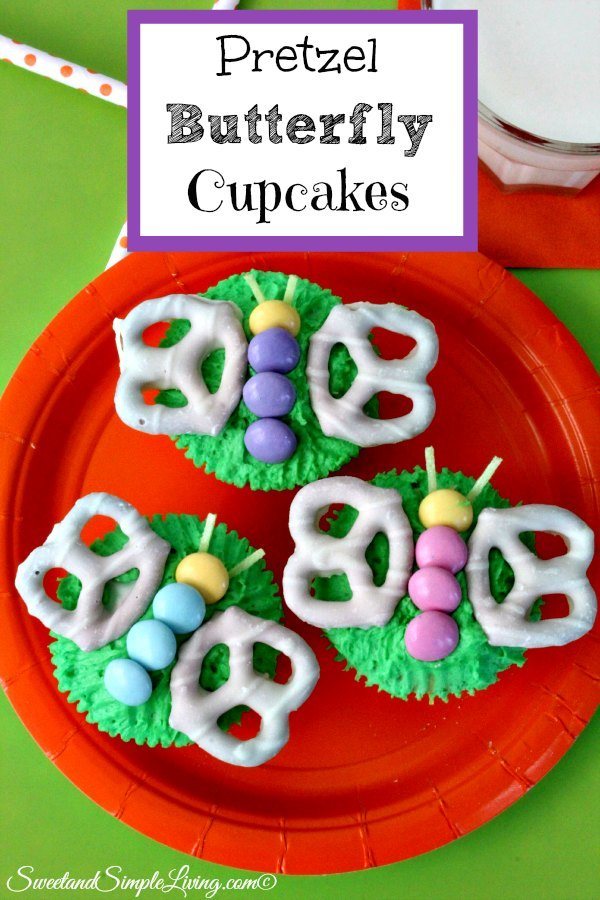 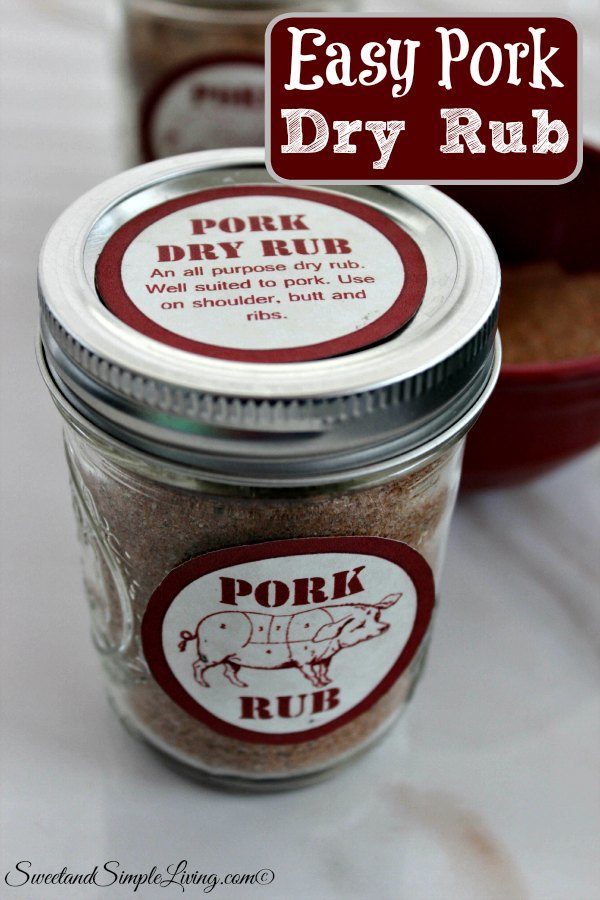 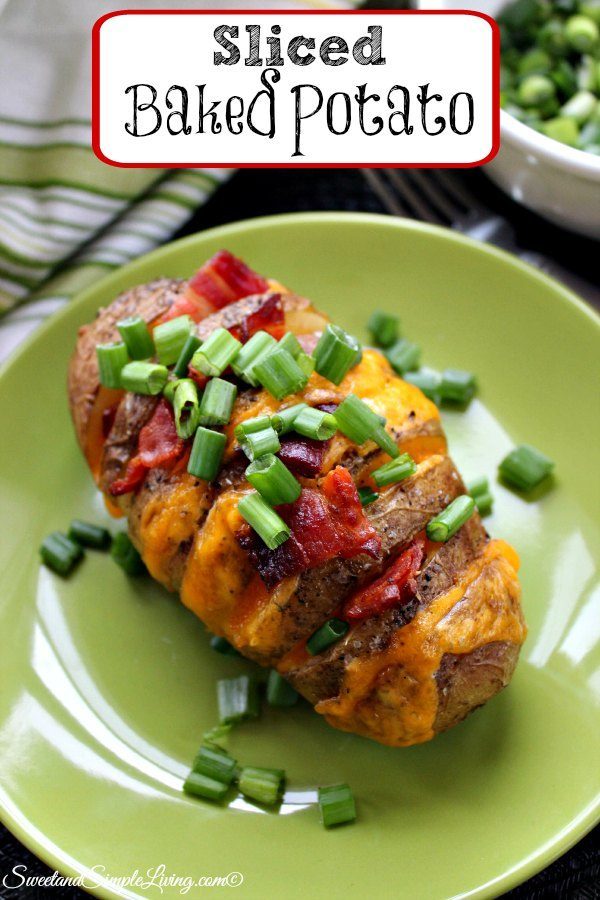 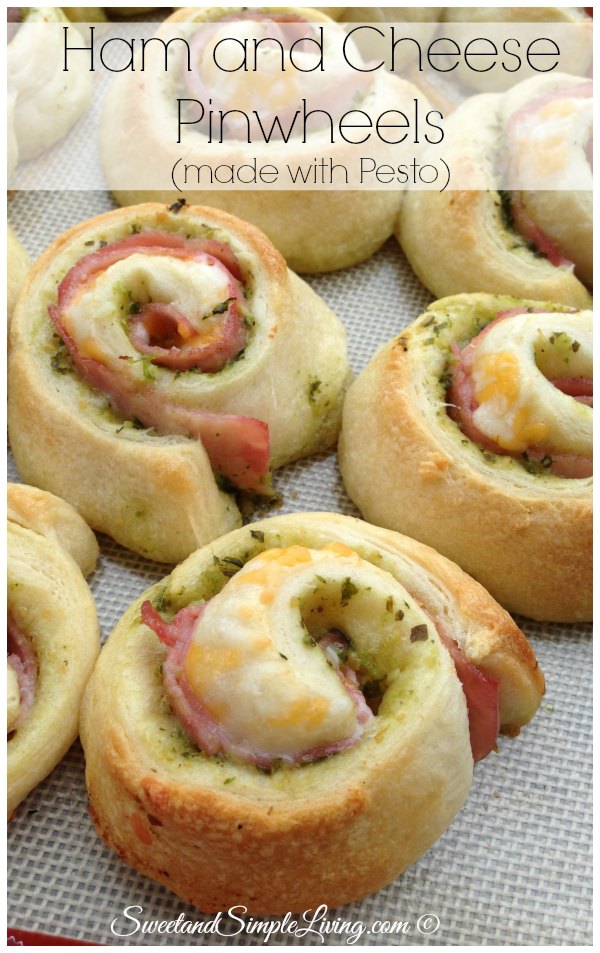 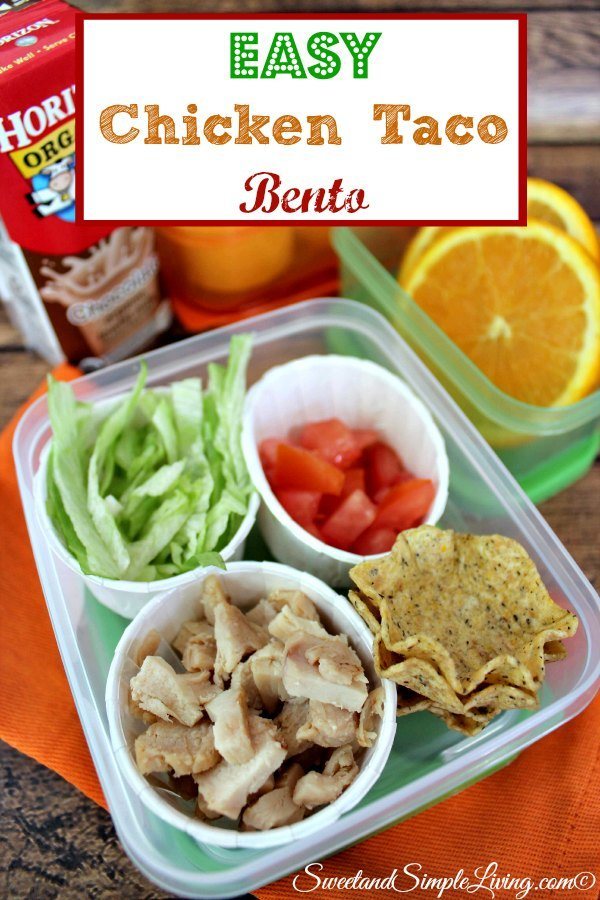