One of the biggest struggles I have in the morning with my kids is getting them to eat breakfast. My daughter almost always wants breakfast, but my son has a hard time with it. It’s like his stomach just can’t handle food that early. One thing that we have been doing lately is just a piece of toast with Nutella on it and that has worked great. Especially since I have the 6 Ingredient Copycat Nutella recipe and I can make my own. But now, I think I have another great option. My son LOVES apples so we tried this Slow Cooker Apple Butter recipe and he ate it right up! It’s really easy to make and I feel better that he’s at least had something to eat before school. 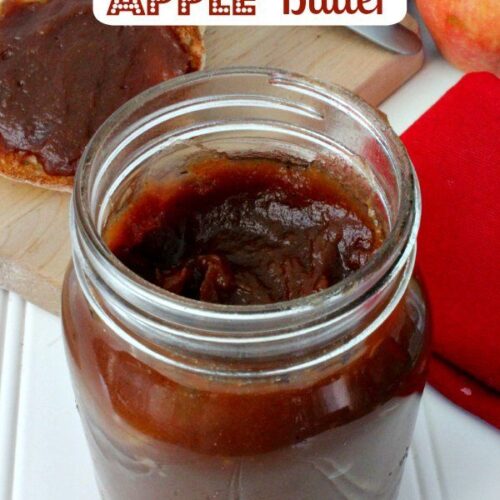 Now I know the cooking time on this Slow Cooker Apple Butter Recipe is a little crazy! But it’s called “slow cooker” for a reason! And it’s not like you are at the stove that whole time, the crock pot is doing all of the work for you. Other than the slow cooker, the only other thing you need to make this recipe go smoothly is an apple corer. If you don’t have one, I suggest trying this one. It works great! 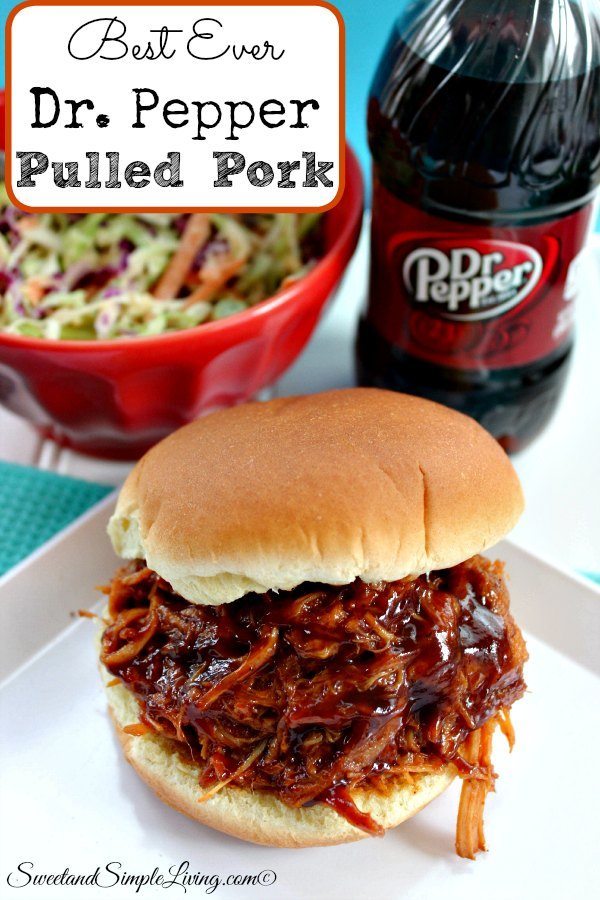 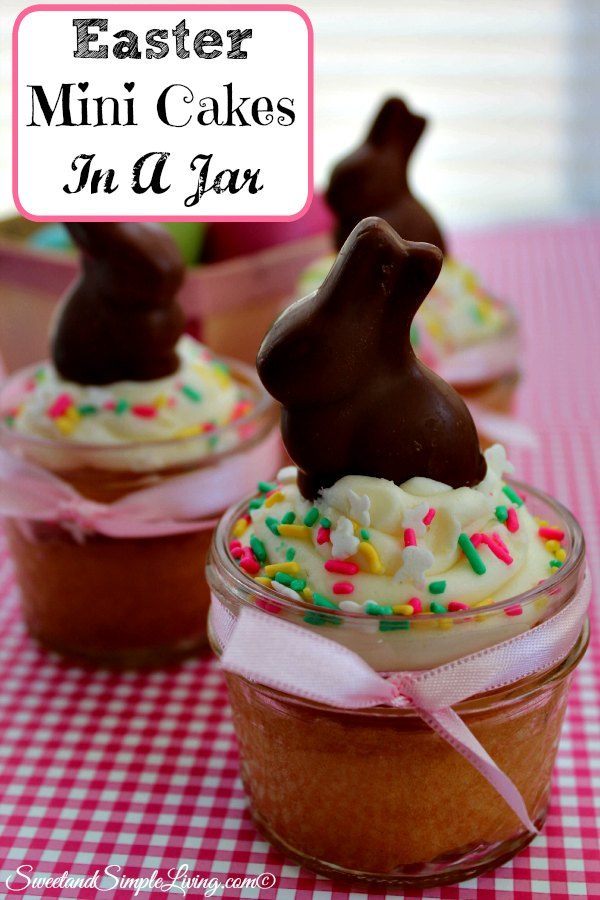 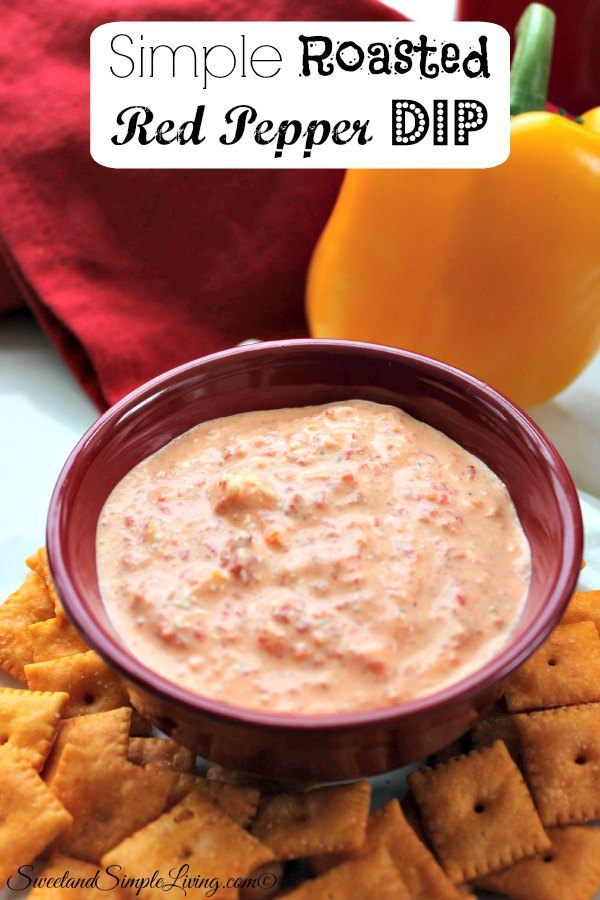 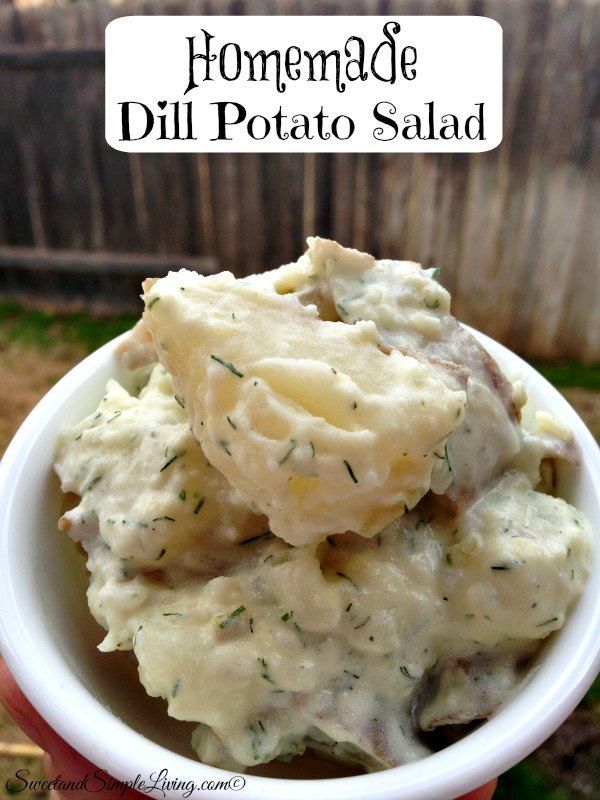 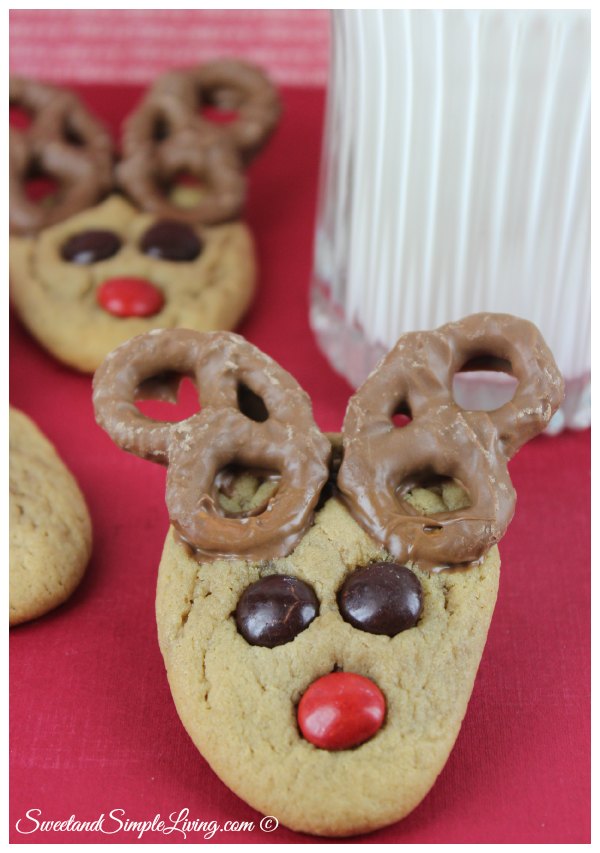